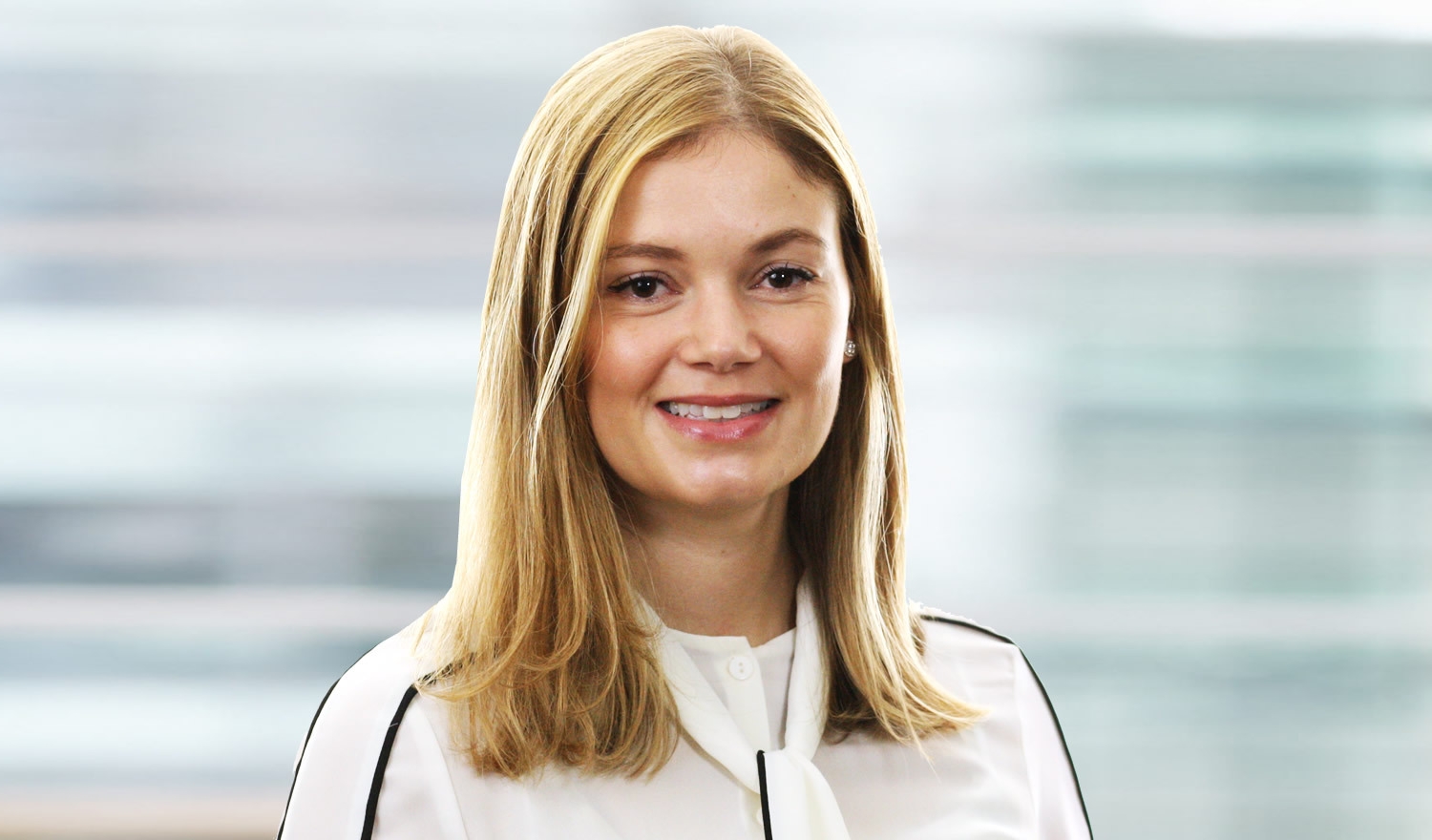 Ms. Davies received her Juris Doctorate from St. John's University School of Law in 2011. She received her Bachelor of Arts in Political Science from the University of Wisconsin in 2008.

Prior to her association with the Firm, she practiced in the area of general litigation. Ms. Davies currently practices in the area of design professionals liability.

Ms. Davies is admitted to practice before the Courts of the State of New York and the United States District Courts for the Eastern and Southern Districts of New York

Ms. Davies has been recognized by Super Lawyers as a New York Metro Rising Star annually since 2017.