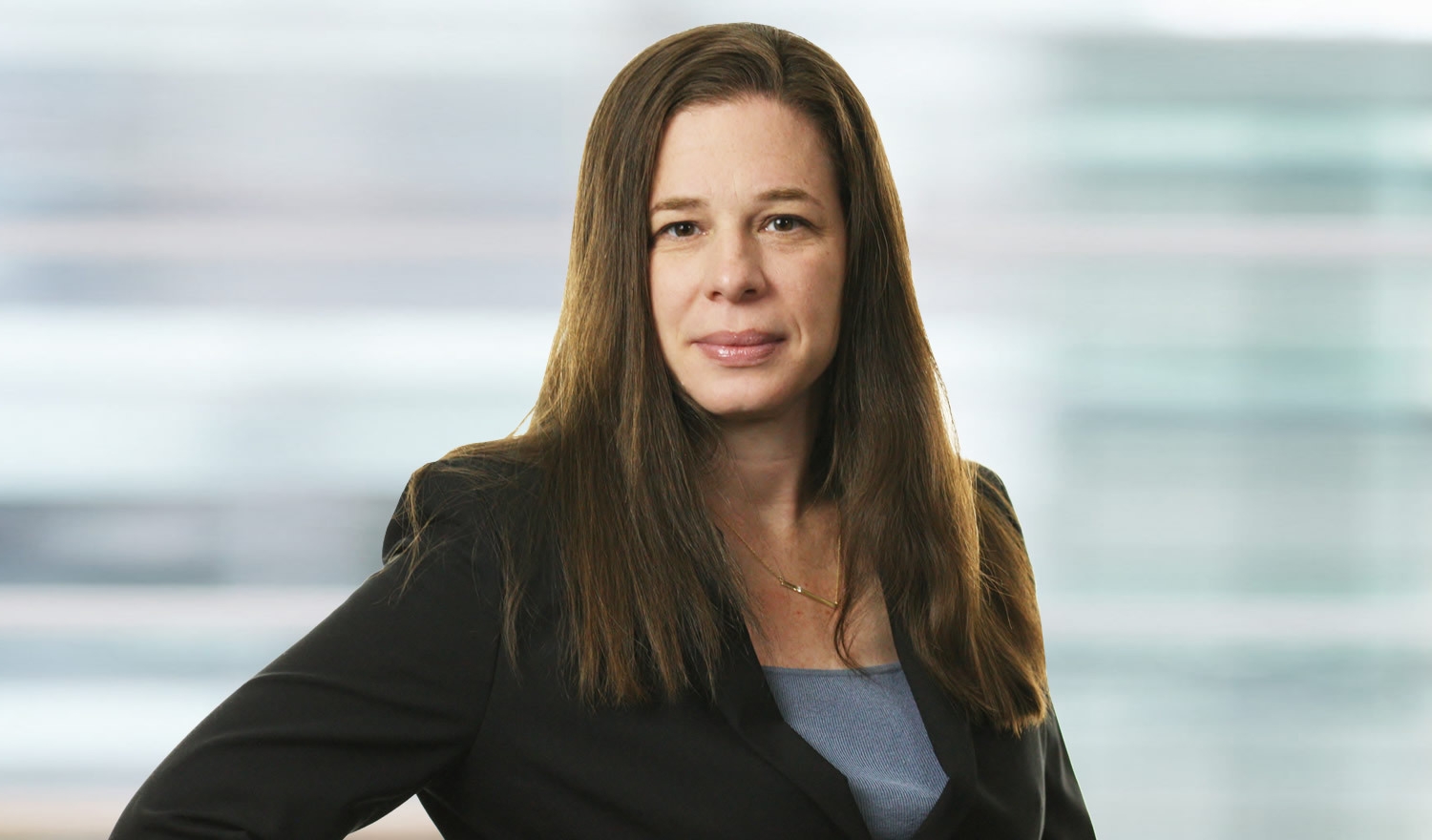 Ms. Belkin practices in the area of professional liability defense, with a concentration in the representation of attorneys. Prior to joining the Firm, Ms. Belkin practiced commercial litigation with an emphasis on legal malpractice defense.

Ms. Belkin received her Juris Doctorate from Fordham University School of Law in 2000 where she was a Notes & Articles Editor for the Fordham Environmental Law Review.  She received her undergraduate degree from Binghamton University in 1997.