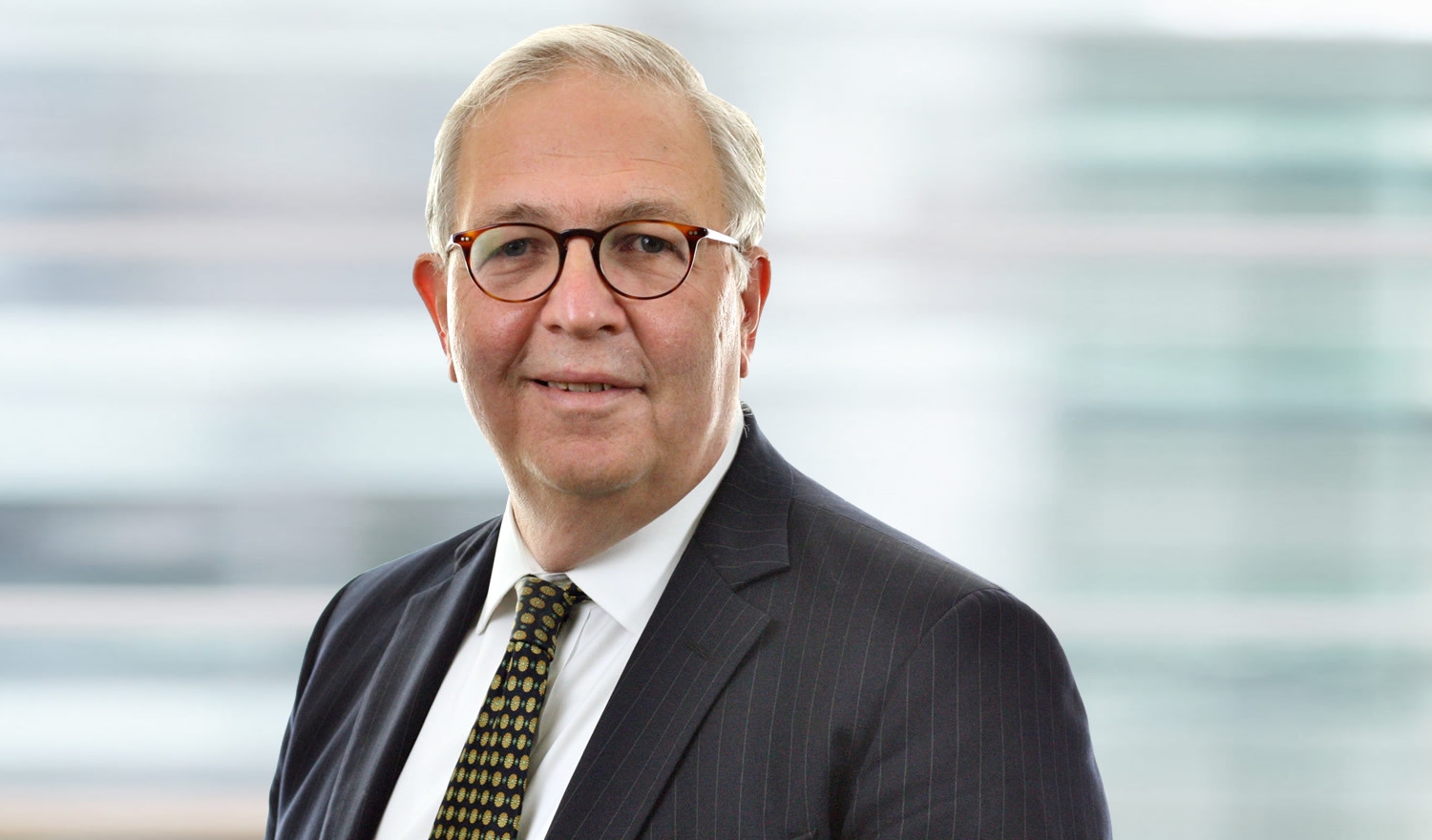 On August 18, 2020, we lost Anthony P. Colavita, our friend, partner and one of the most gifted attorneys in our profession.

Tony’s presence filled every corner of our lives, whether it was in or out of the workplace or — to his delight — the courtroom. Every morning we would hear Tony coming down the hall, singing (off-key) the tunes of his musical heroes, Bruce Springsteen or Bob Dylan, and yelling “Good Morning!” to everyone he passed. His annual performance of The Worm dance at the firm’s holiday party is legendary.

Tony loved what he did — representing attorneys, accountants, and other business professionals – hearing their problems and finding solutions. And he was respected by all — clients, adversaries, the courts, colleagues, and competitors.

Tony was a true Renaissance man. Besides law, Tony would debate with whomever he could engage the fine points of sports, politics, history, ancient Roman anything, food, fiction or non-fiction literature. Tony spoke to everyone he met.  Really, everyone.

Tony’s presence filled every corner of our lives, whether it was in or out of the workplace or — to his delight — the courtroom.

While Tony took enormous pride in being an attorney, he adored spending time with his family, reading, catching some sun at Gin Beach or Ditch Plains in Montauk, a good cigar, and rooting for the New York Mets and his beloved Seton Hall Pirates basketball team. You want to take the measure of a man – look at the comments of his fellow Pirate fans as they mourn the loss of their section mate: Seton Hall Forum. Tony traveled to almost every Pirate home game.

Tony was raised in Bayside, Queens, where he attended Bishop Reilly High School. From there, Tony went to Seton Hall University where he majored in political science. He obtained a master’s degree from Columbia University before earning his Juris Doctorate at New York University Law School. He and his family were long-time residents of Manhasset — but his special place was his home in Montauk.

Tony passed away surrounded by his loving family including his wife of forty-six years, Adrienne, his children, Diana Colavita of Glen Head, NY, Vincent Colavita and his wife Lauren of Huntington, NY, Emily Fur and her husband Alex Fur of Los Angeles, CA, and his grandchildren, Elden and Nathalie.

Tony’s death is an immeasurable loss to his family, our law firm family and the legal profession. In lieu of flowers, the family asks that donations be made to the American Civil Liberties Union: ACLU Gifts.

It’s been an honor to be Tony’s law partner for thirty-seven years but even more important to me was his friendship and the qualities he possessed as a human being. He took an interest in everyone and enjoyed discourse with all he met regardless of their station in life.

When we went to law conferences people took as much interest in me as the wallpaper but when Tony walked into the room there would be groups of people who came right over to him and shared personal stories and laughs with  him. He was well known wherever he went because he was always smiling and enjoyed having laughs with everyone. He made all he encountered feel at home and at ease with him. He was the life of our office parties and I’m sure many people will share memorable events with him at such occasions.

For me, I enjoyed our lunches together over thirty-seven years because we would share our hopes, plans,  aspirations, family stories, work stories, commiserations, political opinions, despair, joy, and jokes (to name but a few topics of discussion)  whenever we were together. We vacationed together, went to Shea Stadium together (even though I’m a Yankees fan and he was a Mets fan — we never let that get in the way of enjoying the games together), and enjoyed sitting together in each other’s office comparing notes on life’s events. We worked together as true partners figuring out ways to reconcile differences and make decisions which would accommodate both of our concerns and desires.

Tony will be remembered by many as an outstanding and highly ethical lawyer, which he was, but I will always remember him most for the joy he brought to so many and how he made the firm such a better place to work for all of us and especially me.

Tony was the center of our firm’s universe — the one to whom we all returned for advice, guidance, reality checks and friendship — no matter the shape or length of our individual orbits. He grounded us both personally and professionally. It was my great privilege to have worked with him for thirty-five years and to have served as his Co-Managing Partner for eighteen of those years.

Tony brought intelligence, strength, kindness, humor and, simply, humanity to the issues we faced and the decisions we made. He forever complimented me in describing us as “brothers-in-arms” as we navigated the challenges of running a law firm in an ever-changing environment.

Tony was someone I admired, trusted, learned from, leaned on and will miss terribly for the rest of my days.

As the next to the longest member of Tony’s other family, LBC&C, I have observed how he related to all members of the firm for thirty-seven plus years. It did not matter if you were his partner or someone who worked in the mailroom, you were equally important in his eyes. He was the “Cheers” guy, as he always knew everyone’s name and developed a personal relationship with each person the moment he or she walked in the door.

Tony was a rare breed of attorney, able to juggle his tremendous work ethic with his love of a good time.  I hope that I will never lose the capacity to conjure up in my mind his unique hearty laughter when he found something particularly funny.  His great sense of humor and remarkable talent to hear everyone’s position, combined to create an environment at the firm that made everyone feel instantly comfortable. This also contributed, along with his superior intellect, to his reputation as an outstanding attorney.

Tony was an incredible teacher, but subtly, so that the lessons were often learned without realizing how much you were being taught. This aspect of Tony is a legacy that will live on after him, with the generation of lawyers that he has mentored over the years.

Of all things Tony, his incredible insight and generosity of nature, are probably my two favorites.  But what defined his life is one of the last things that he said to me when I was afforded the wonderful gift of a visit with him in his home three weeks before he passed away. He spoke of how important it is in life, no matter who you deal with, is to be nice to people. He was talking about business relationships as well as personal ones. This was the creed he lived by as I personally witnessed over the years, and a lesson to us all.

"I did a CLE in 2014 on time management for attorneys. In the presentation, I used Tony as an example of what not to do." — William McCaffery