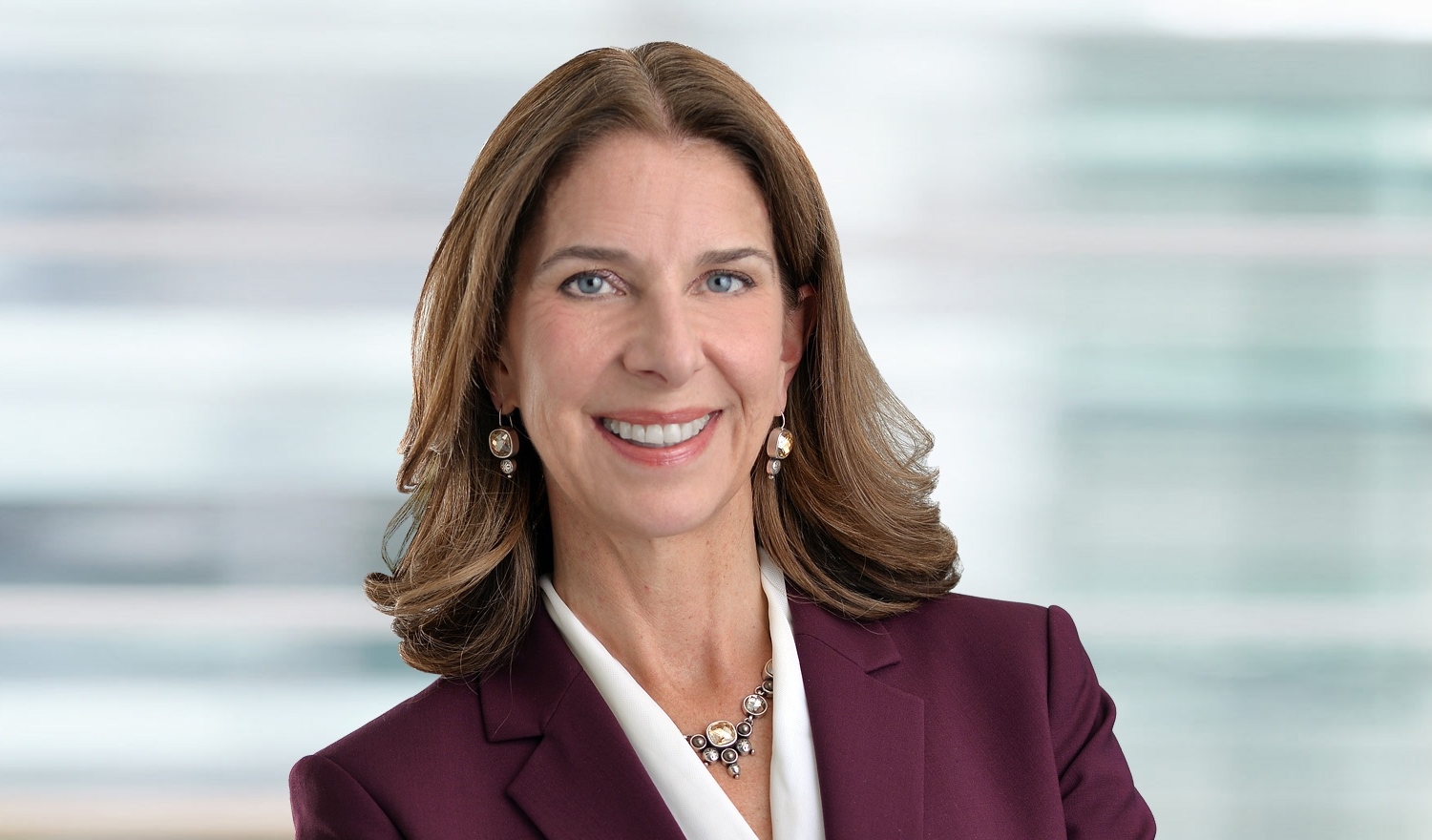 Ms. Glenn practices in the area of professional liability defense, concentrating on attorney malpractice claims.  She represents attorneys and law firms which have been sued for legal malpractice in New York federal and state trial and appellate courts.

Ms. Glenn received her Bachelor of Science degree from the University of Virginia McIntire School of Commerce, with dual concentrations in Finance and Marketing.  She is admitted to practice before the courts of the State of New York, and the United States District Courts for the Southern and Eastern Districts of New York.  Ms. Glenn has been practicing in New York courts since 1996.