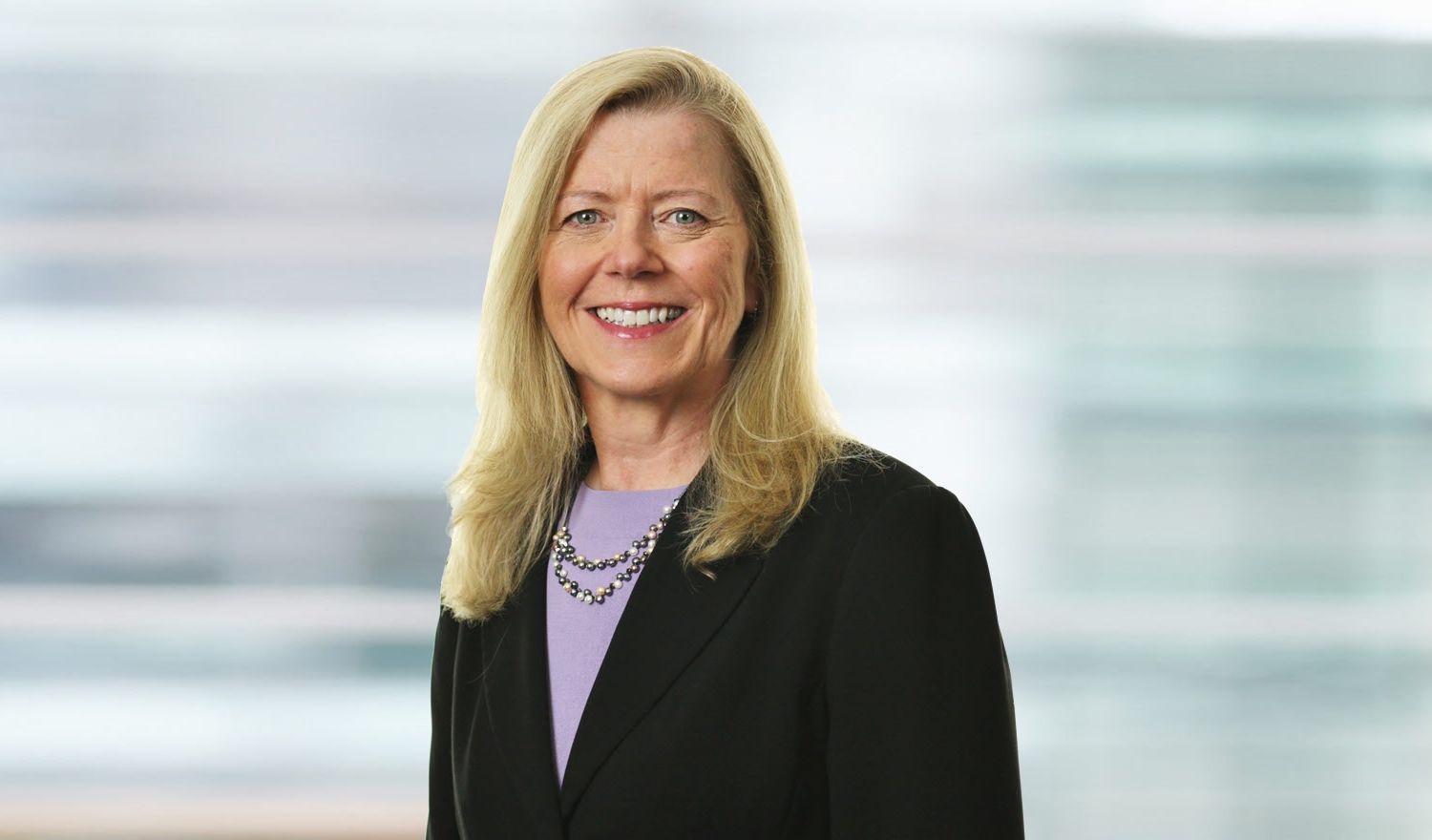 Ms. O'Connor is Of Counsel to L’Abbate, Balkan, Colavita & Contini, LLP, where she is a member of the firm’s Insurance Industry and Insurance Professionals practice groups.

Ms. O'Connor began her legal career at a small boutique firm in New York City, where she gained invaluable civil litigation experience in the areas of professional liability defense and insurance coverage litigation.  In 1998, she joined LBC&C where she became a member of the firm’s Insurance Industry and Insurance Professionals practice groups, with significant commercial civil litigation, mediation and appellate experience.  Her practice primarily focuses on insurance coverage issues and the defense of professional liability claims against insurance agents and brokers.

Ms. O'Connor earned a Master’s Degree in Business Administration from the New York Institute of Technology.  She thereafter attended St. John’s University School of Law, and in 1990 earned a Juris Doctorate degree.

Ms. O'Connor is admitted to practice in the Courts of the State of New York, the United States District Courts for the Southern and Eastern Districts of New York, and the Second Circuit Court of Appeals.