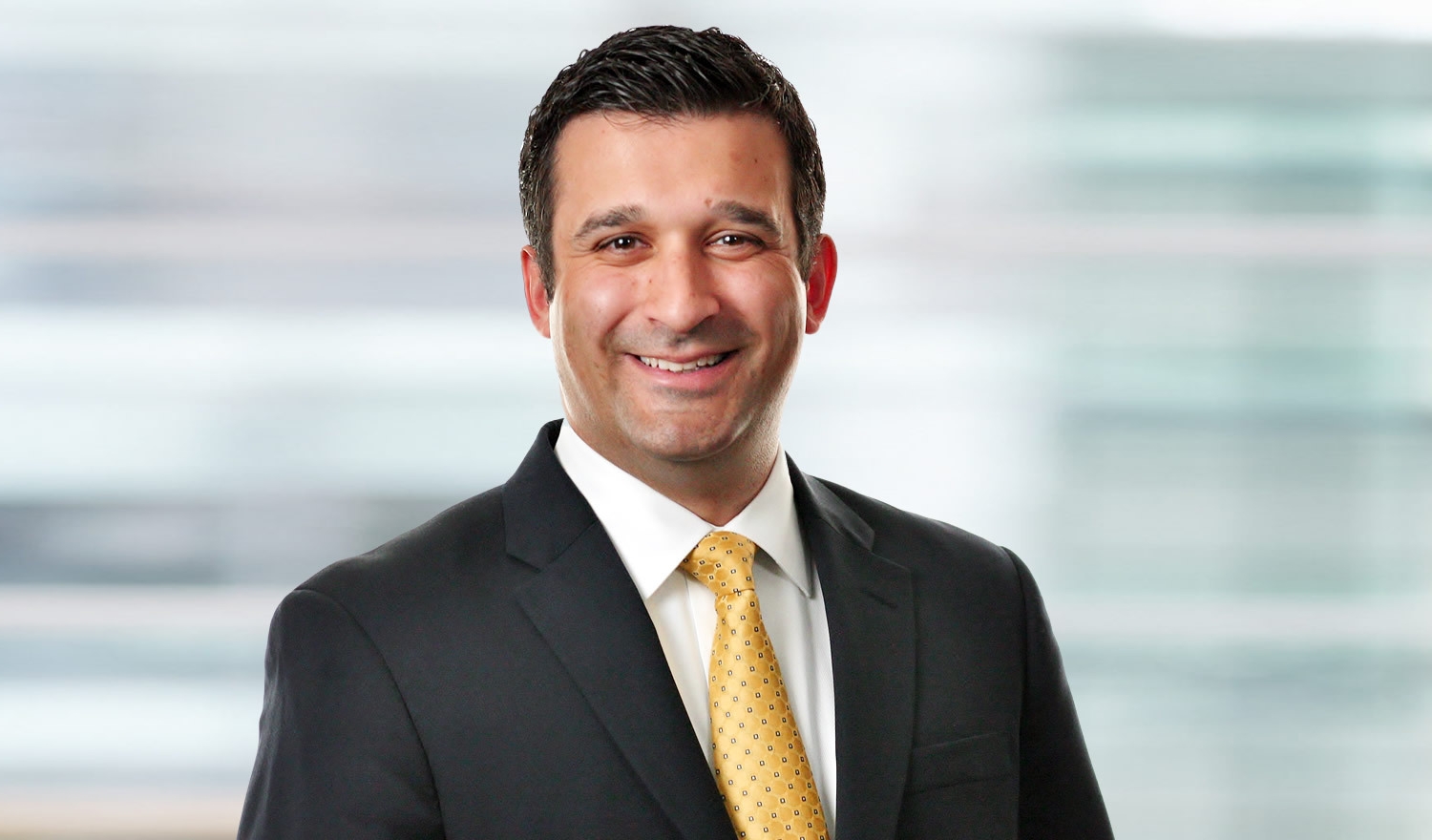 Mr. Spithogiannis concentrates his practice in the area of professional liability, including the defense of lawyers and accountants.  Prior to joining the Firm he concentrated in commercial and real estate litigation.

Mr. Spithogiannis received his Juris Doctorate in 2010 from Brooklyn Law School where he was a CALI Excellence Award recipient.  He is a proud alumnus of the University of Michigan – Ann Arbor, where he earned a Bachelor of Business Administration degree.

Mr. Spithogiannis has been recognized as a Rising Star in the 2019 New York Metro Area edition of Super Lawyers Magazine.

Mr. Spithogiannis is admitted to practice in the State of New York and before the United States District Courts for the Southern and Eastern Districts of New York.