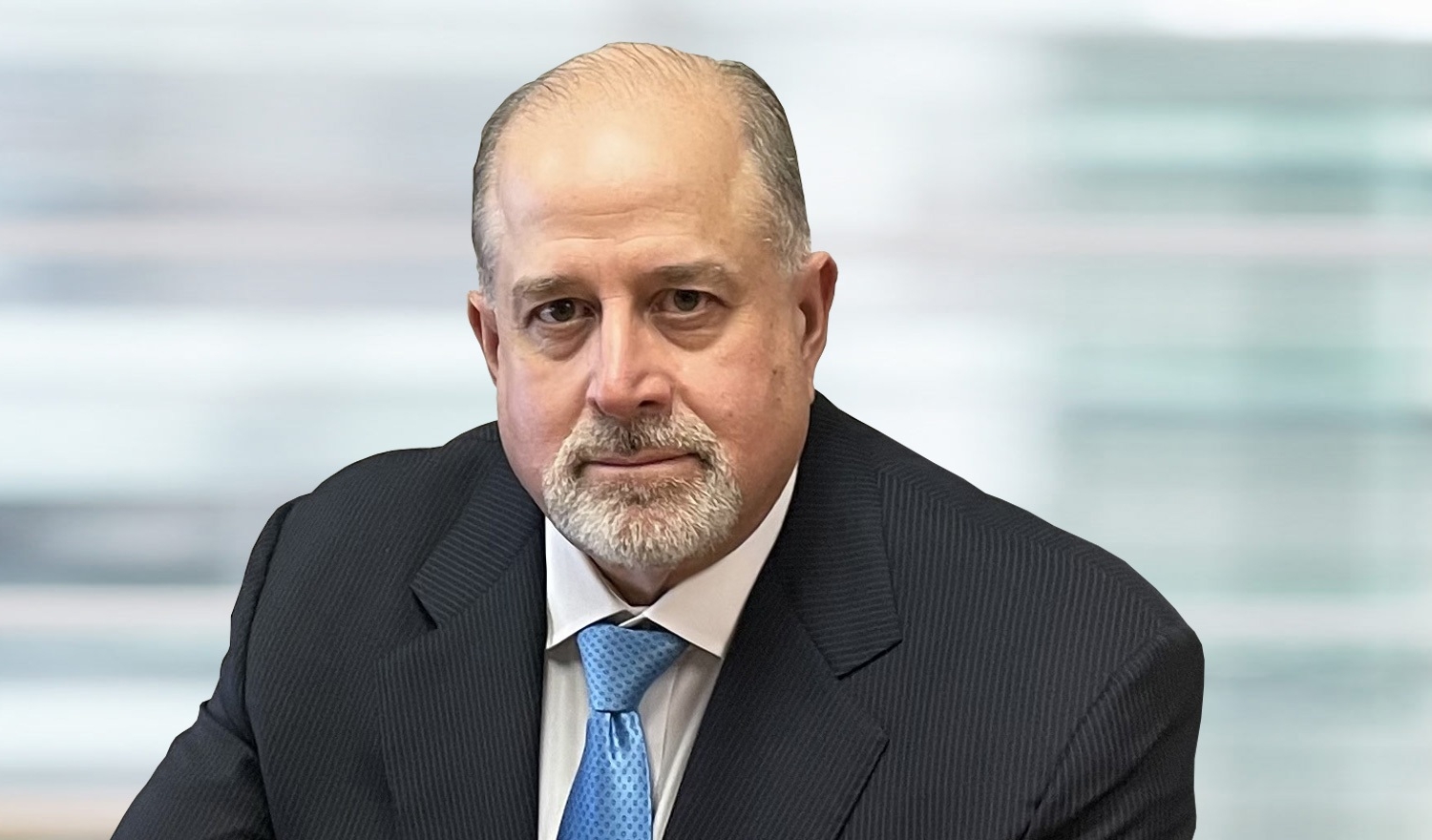 A large part of Mr. Gonzo's practice is the representation of various governmental entities including police departments, school boards and elected officials.

A large part of Mr. Gonzo's practice is the representation of various governmental entities including police departments, school boards and elected officials. Mr. Gonzo is rated AV Preeminent by Martindale Hubbell. Mr. Gonzo was also selected to New Jersey Super Lawyers from 2011-2017 and as a Top Insurance Lawyer in Bergen County by (201) Magazine from 2012-2017.

Mr. Gonzo has presented at conferences on various topics involving professional liability and also authored articles for the benefit of clients. Mr. Gonzo is a member of the American Bar Association, Professional Liability Underwriting Society (PLUS), Defense Research Institute (DRI), and the Claims and Litigation Management Alliance (CLM).

Mr. Gonzo received his Juris Doctor from Vermont Law School in 1990, a Master of Arts in International Relations from Fairleigh Dickenson University in 1986 and a Bachelor of Arts degree from Rutgers University in 1984. Mr. Gonzo was admitted to practice before the Courts in the State of New Jersey in 1991 and is also admitted before the United States District Courts for the District of New Jersey, United States Court of Appeals for the Third Circuit, the Supreme Court of the United States, as well as several other jurisdictions on a pro hac vice basis.

Mr. Gonzo serves as an Executive Board Member for the Boy Scouts of America, Northern New Jersey Council and is a Scout Leader for Troop 34 in Franklin Lakes, NJ. For his community service, Mr. Gonzo has been recognized by the Boy Scouts as a Distinguished Citizen and by the New Jersey State Legislature by proclamation and a resolution.