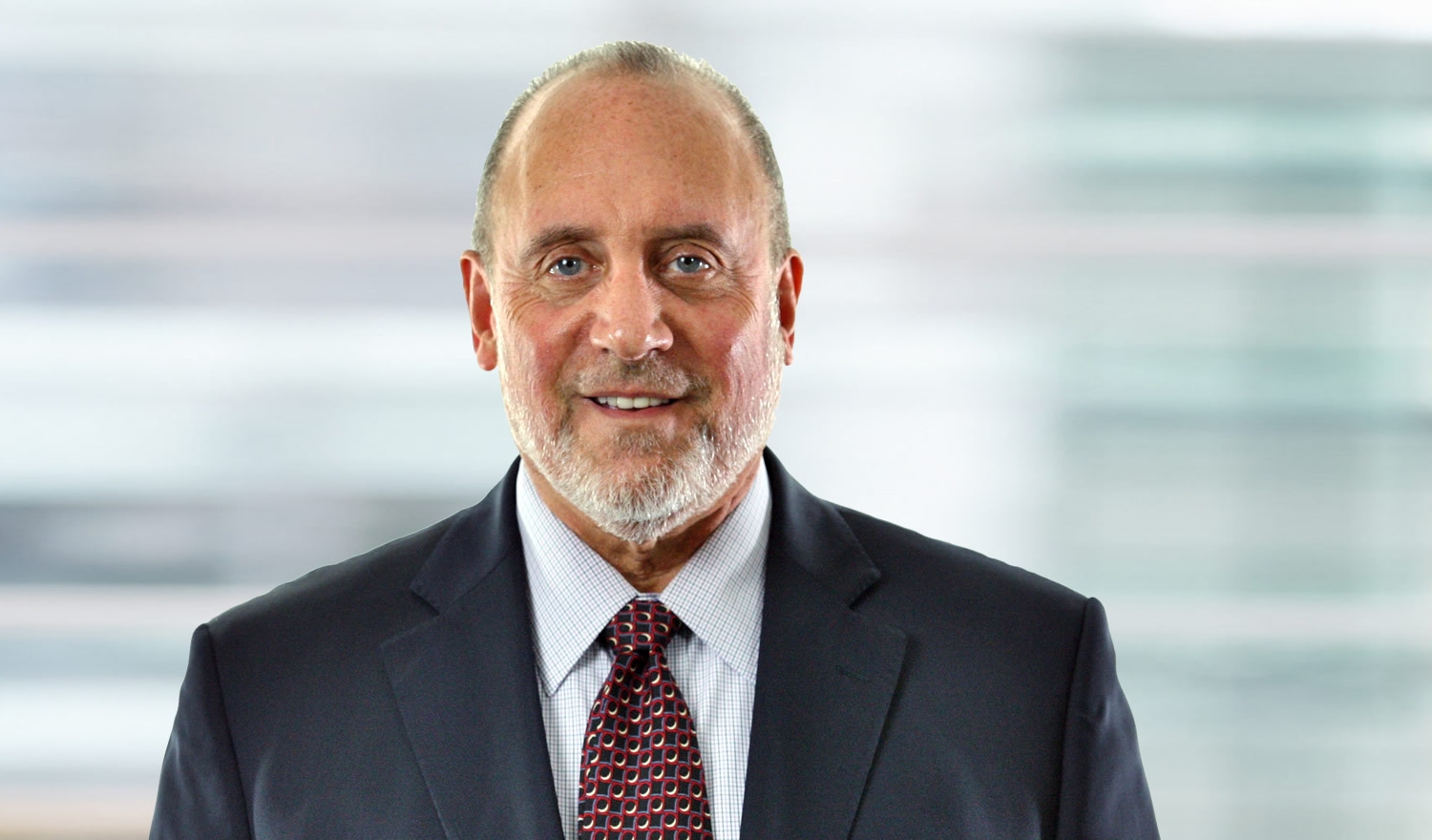 Admitted to practice in 1973, Mr. Balkan, one of the founders of the Firm, has concentrated his practice in the areas of ethics and professionalism, the representation of attorneys in disciplinary proceedings, professional liability defense, and insurance coverage analysis.

Mr. Balkan joined Hofstra University Maurice A. Deane School of Law in 2008 in an adjunct capacity of Special Professor of Law teaching Ethics through 2013.

Mr. Balkan is a former chair of the Professional Ethics Committee of the Nassau County Bar Association, and presently serves as a Hearing Officer Panel Member (Commercial Specialist) for NAM.

Mr. Balkan received his Juris Doctorate from St. John’s University School of Law in 1972, where he was a member of the Law Review.

Mr. Balkan presently serves as a Hearing Officer Panel Member (Commercial Specialist) for National Arbitration and Mediation (NAM), a Mediator for both the Southern and Eastern Districts of New York,  an Arbitrator to the 10th Judicial District Nassau County, Part 137 Attorney/Client Fee Dispute Resolution Program, and in Court appointed positions of Court Evaluator and Referee.  Mr. Balkan enjoys an AV® Peer Review Rating in the Martindale-Hubbell Law Directory rating system and is included in the Martindale-Hubbell Bar Register of Preeminent Lawyers.  In addition,  Mr. Balkan has been listed in Who’s Who in American Law since 1992,  he was selected for inclusion in the ALM publication of Legal Leaders Top Rated Lawyers, and has been recognized on multiple occasions with the Super Lawyer Designation.