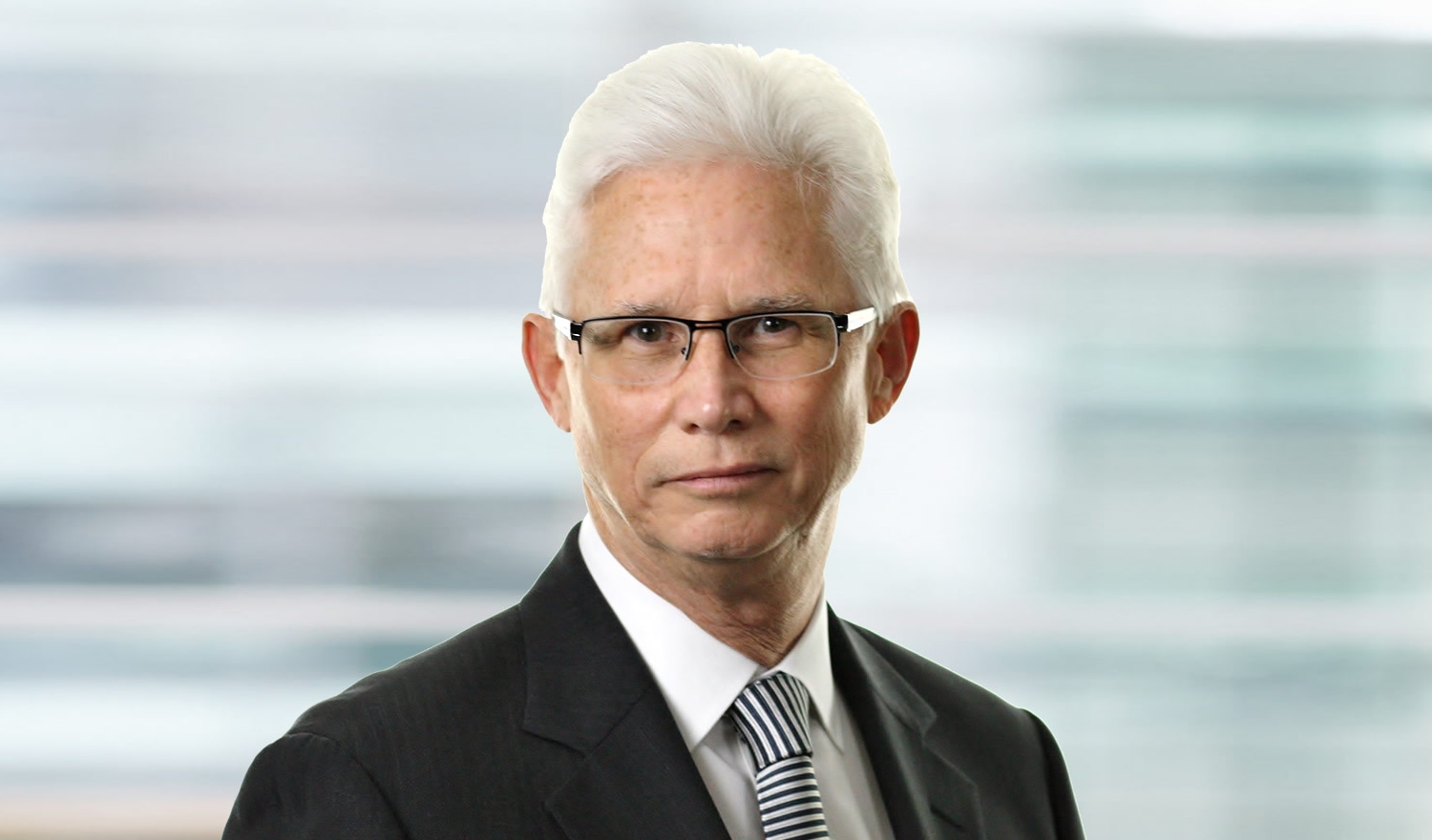 Mr. Byrne is Senior Counsel to the Firm and focuses his practice on Alternative Dispute Resolution (“ADR”).  He has been serving as a Mediator since Mediation first came on the horizon as a cost-effective means of resolving litigation and other disputes.  He is well-respected professionally and has a reputation for bringing the most contentious disputes to full and final resolution.  A strong proponent of ADR and a Certified Mediator with the United States District Court, Mr. Byrne brings more than 25 years of ADR experience to the matters before him.

He has successfully mediated issues in a wide variety of specialty areas, including commercial disputes, employment discrimination claims, employment contract disputes, wage and hour/FLSA claims, construction matters, complex personal injury and property damage claims, insurance and reinsurance matters, risk transfer disputes and life, health and disability claims.  His legal career of over 35 years brings an added dimension of expertise to the matters over which he presides.

Mr. Byrne has been awarded an A-V rating by Martindale-Hubbell, the highest rating available, based on its peer review process and has consistently been recognized by his peers as a New York Metro Super Lawyer.

Mr. Byrne is available to mediate cases throughout the United States.