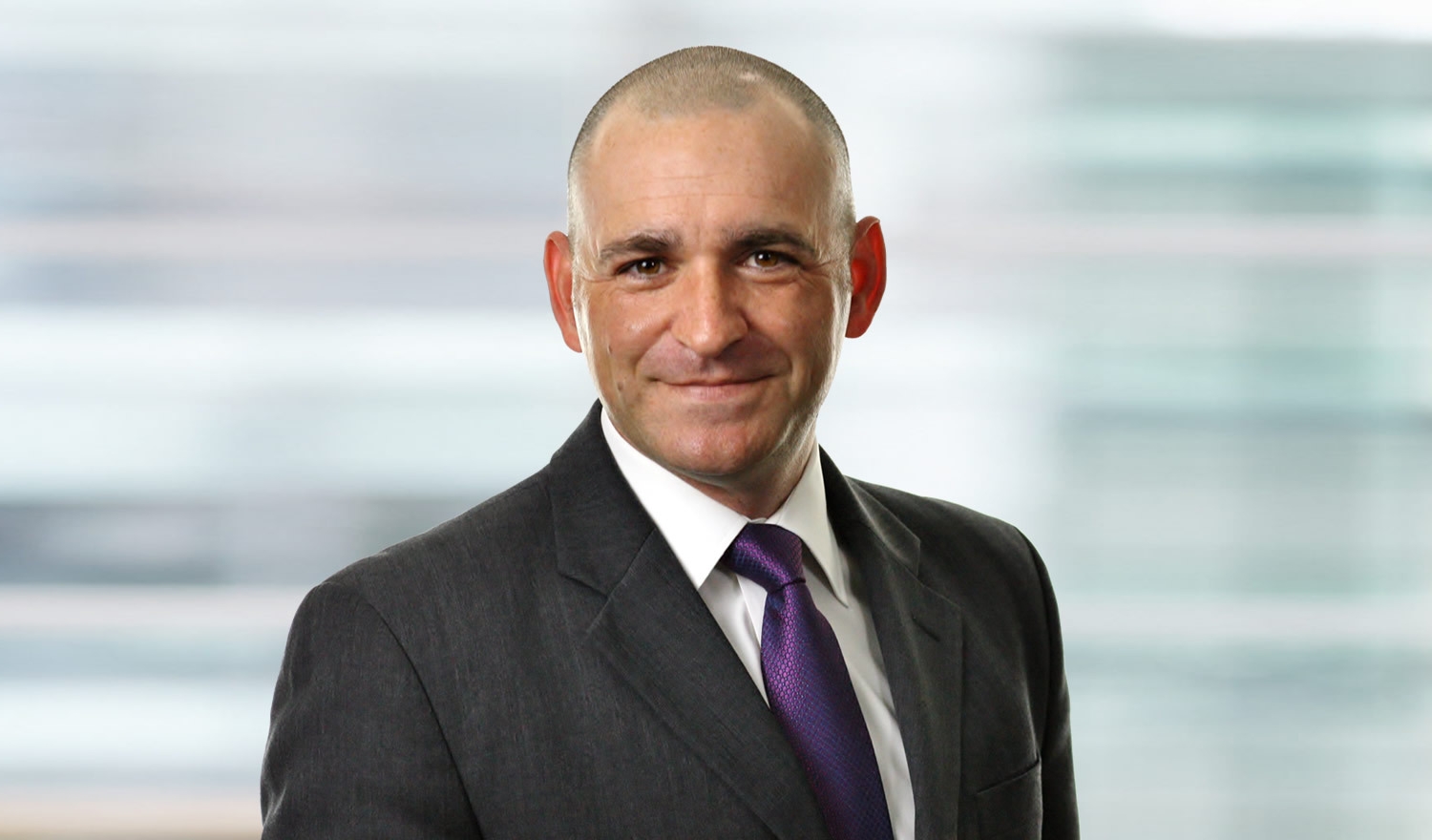 Mr. Sacket received his Juris Doctorate from Hofstra University School of Law in 2002 and a Bachelor of Arts from Indiana University in 1999.  He holds the Martindale-Hubbell® Peer Rating AV® Preeminent, its highest rating for ethics and legal ability, and was named to the 2015, 2016, and 2017 New York Metro Area "Rising Star" lists.  Each year, no more than 2.5% of the lawyers in the state are selected by the research team at Super Lawyers to receive this honor.  Mr. Sacket has also been rated as one of New York’s Top Ranked Lawyers by ALM and Martindale-Hubbell every year since 2015.

Since his admission to the Bar, Mr. Sacket has practiced in the areas of commercial litigation, professional liability litigation, environmental liability, including asbestos related matters, general liability, insurance defense litigation and medical malpractice.  He is the presently the Co-Chairperson of the Design Professional Group, which focuses on the defense of architects, engineers and related design professionals.

Mr. Sacket regularly counsels his clients on risk management and presents seminars tailored to their specific practices.  He has also authored several articles for numerous publications and newsletters, including, most recently, “Pitfalls in Architect of Record/Design Architect Projects”, “What is your (Cyber) Plan”, “Epi-Pens at Camp, A Necessity and Potential Liability Nightmare”, “Is it Time for an Affidavit of Merit Requirement against Design Professionals in New York?” and “Mechanic’s Liens- What a Design Professional Needs to Know”.