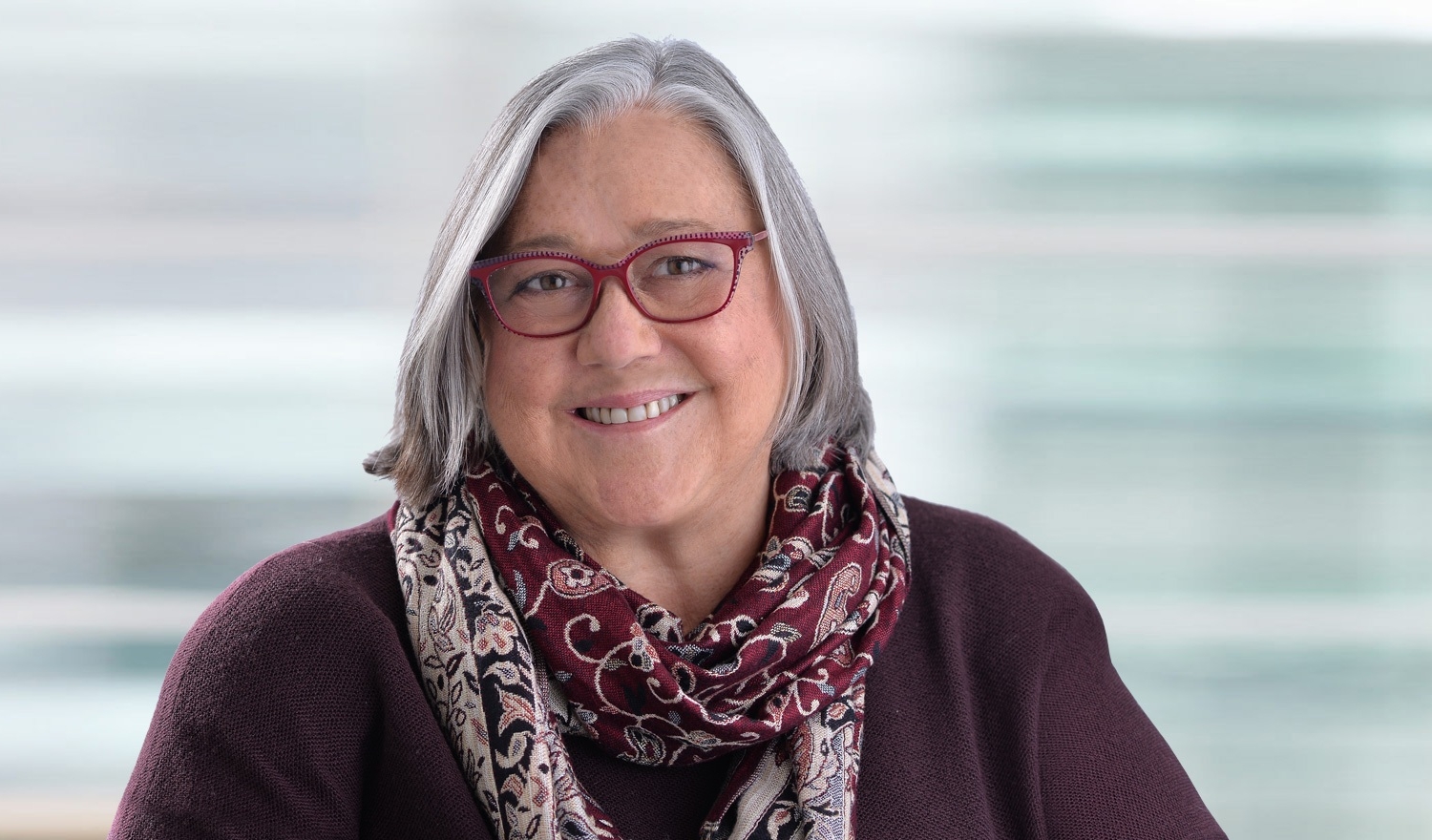 In 2012, Long Island Business News named Ms. Rice as one of the 50 most influential women on Long Island.

For nearly 40 years, Ms. Rice has concentrated her practice on the representation of attorneys and risk management for lawyers and also serves as General Counsel to the Firm.  Ms. Rice holds the Martindale-Hubbell® Peer Rating AV® Preeminent, its highest rating for ethics and legal ability, has been designated a Super Lawyer annually since 2008, and was assigned “Superb” AVVO rating. In 2012, Long Island Business News named Ms. Rice one of the 50 most influential women on Long Island.

In addition to having authored a column for the American Bar Association Law Practice Management magazine, Ms. Rice is a Past President of the 5,000 member Nassau County Bar Association, the largest suburban bar association in the country.  In 2014, Ms. Rice was awarded the NCBA President’s Award for service to the Association and in 2015, she was honored by the St. John’s Law School Alumni Nassau Chapter.

From 1999 to 2003, Ms. Rice administered the Attorney Loss Prevention Hotline Service for the broker responsible for the NYSBA sponsored professional liability insurer.

Ms. Rice received her Juris Doctorate from St. John's University School of Law, Jamaica, New York in 1979 and a Bachelor of Arts degree from Fordham College at Fordham University in 1976. She was admitted to practice before the Courts of the State of New York in 1980 and is also admitted before the United States District Courts for the Southern and Eastern Districts of New York, and the United States Court of Appeals for the Second Circuit, as well as several other jurisdictions on a pro hac vice basis.

From 1984 to 2000, Ms. Rice was a Governor-appointed member of the Council for the State University of New York Maritime College at Fort Schuyler.